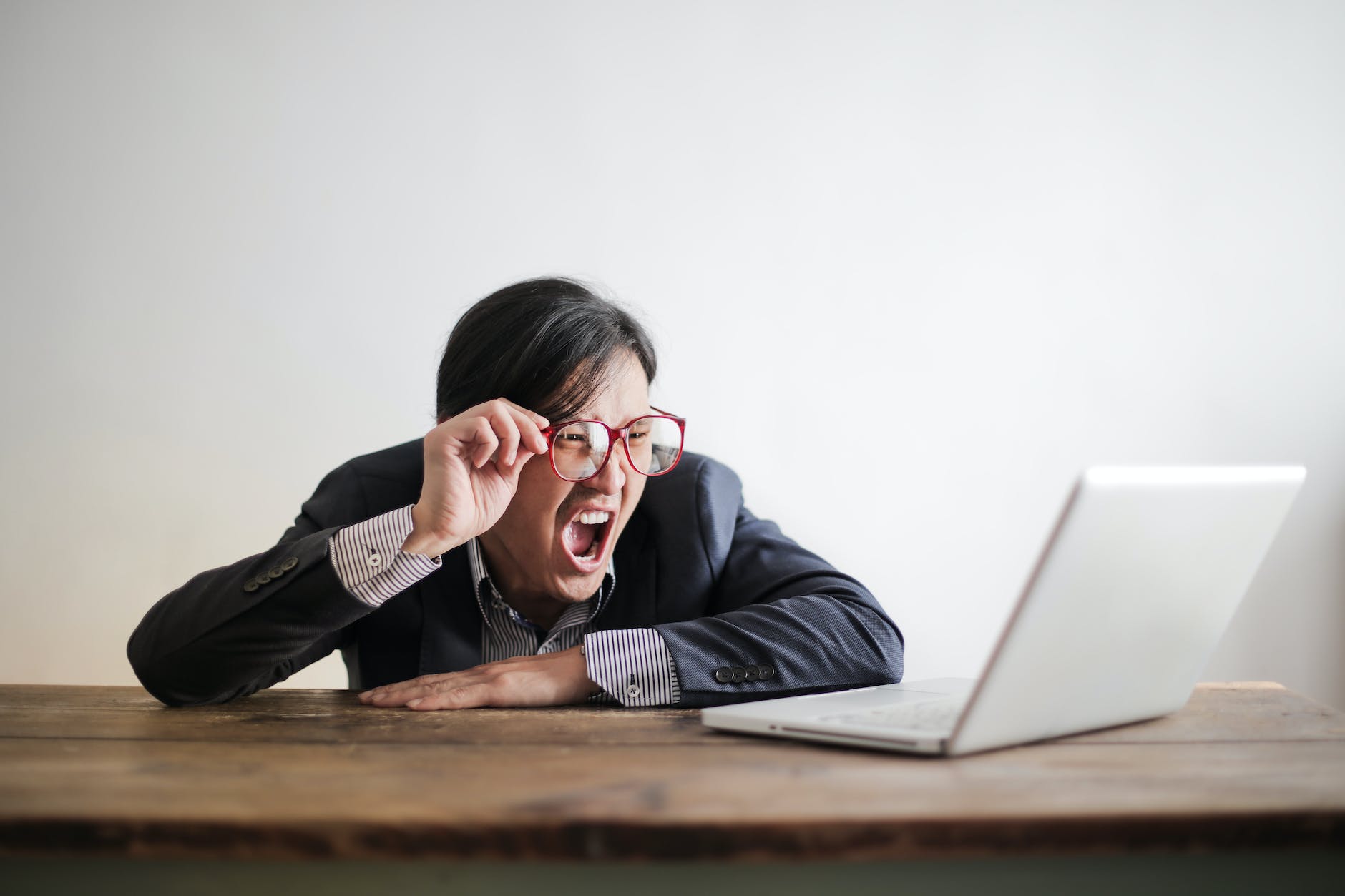 In the past month, several major technology companies, including Meta, Twitter, Lyft, Salesforce, Microsoft, and Stripe, have announced layoffs. Additionally, the New York Times has reported that Amazon is preparing to cut approximately 10,000 jobs in its corporate offices. These tech industry job losses come amid reports of strong hiring in the overall economy, with companies adding 261,000 employees in October, exceeding analysts’ predictions. It appears that Silicon Valley is facing more difficulty than other industries.

This may be due to a shift in the economics of the sector, as Silicon Valley has benefited from the rapid adoption of new technologies such as the internet and smartphones over the past 20 years, allowing the industry to perform better than the overall economy during and after the 2008 recession.

As the internet matures, large technology companies are facing decreased growth potential compared to earlier times, such as 2012 or 2002. Investors are taking this into account and are pushing tech companies to prioritize profits over growth.

This shift may result in further challenges for Silicon Valley employees. Additionally, the generous deals and subsidies offered by companies like Uber and DoorDash to consumers in the past decade are unlikely to return, as these markets have become saturated and investors expect to see a return on their investments.

The combination of these factors may lead to a less dynamic internet and a potentially less lucrative industry for workers.

The Tech Industry Boom That Was Not a Bubble

In 2007, a video entitled “Here Comes Another Bubble” circulated on tech blogs. It featured a clip of Peter Thiel, co-founder of PayPal and early investor in Facebook, stating that “there’s absolutely no bubble in technology.”

The video then showed several tech valuations that were considered absurd at the time, including YouTube at $1.6 billion, Skype at $2.6 billion, and Facebook at $15 billion.

We now know that these valuations were actually reasonable, if not undervalued. Microsoft acquired Skype for $8.5 billion just three years later, and Facebook had an initial public offering in 2012 that valued the company at more than $100 billion.

It is likely that YouTube, which is now a Google subsidiary, is worth significantly more than $1.6 billion today. However, in 2007, the recent memory of the 1990s tech bubble made people cautious about investing in technology, leading them to underestimate the future value of internet companies.

This trend continued in 2012, when many were surprised by Facebook’s purchase of Instagram, a 2-year-old company with only 13 employees, for $1 billion, despite the app’s large user base and rapid growth.

During their early years, Google and Facebook faced questions about their potential for profitability. However, these doubts were dismissed as the companies began to sell targeted ads on a large scale and generate billions of dollars in revenue.

As these pioneers became increasingly profitable, the general perception changed. The skepticism and caution of the 2000s were replaced by increasing optimism.

Over the course of the 2010s, more and more funding was directed towards Silicon Valley’s venture capital firms, and these firms became more willing to accept short-term losses in pursuit of rapid growth and potential long-term profits.

The Domination of Software in Various Industries

At the same time, the number of new internet startups with a need for funding was decreasing. In the 1990s and early 2000s, entrepreneurs developed major new product categories such as search engines, social networks, and video streaming services.

By the 2010s, these industries had become more established, making it more difficult to come up with truly innovative ideas for websites or apps. In a famous 2011 essay called “Why Software Is Eating the World,” venture capitalist Marc Andreessen proposed a potential solution to this problem.

Andreessen argued that prior to 2011, Silicon Valley primarily disrupted information-based industries like music, books, and movies. However, in the 2010s, software was expected to revolutionize more substantial industries such as healthcare and education.

Uber and Airbnb quickly became symbols of this type of thinking. In the 2010s, a large number of “Uber for X” startups emerged, using smartphone apps to disrupt a variety of traditional industries.

Later in the decade, companies like Bird and Lime raised millions of dollars to deploy scooters on the sidewalks of American cities.

The severity of the situation will largely depend on the state of the overall economy. If the Federal Reserve triggers a severe recession in the United States, there may be an increase in layoffs in the near future, and established technology companies may have to quickly streamline their operations.

On the other hand, if there is a mild recession or no recession at all in 2023, the transition may be more gradual. Regardless of the outcome, the technology industry will be changed going forward. Software will need to disrupt other sectors. 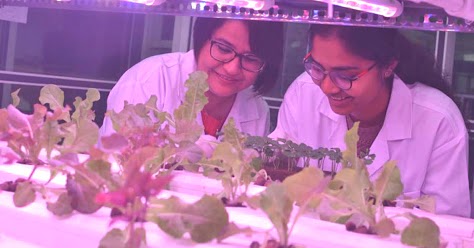