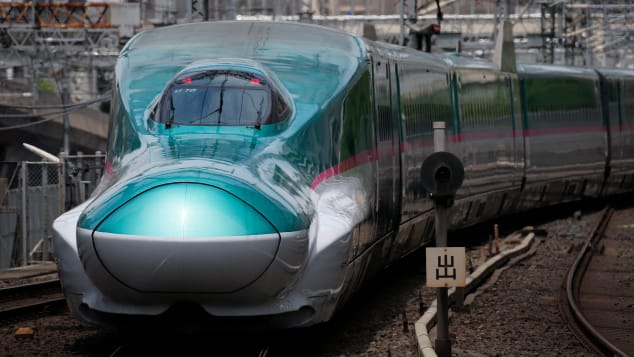 The InterCity Express (ICE) is a well-known brand of fast trains in Germany that operates on a variety of routes. The fastest member of the ICE family is the ICE3, which can reach speeds of up to 330 km/h (205 mph). These trains have been in service since 1999 and were specifically designed for the 180 km (110 mile) Cologne-Frankfurt high-speed line. Since their introduction, the travel time between Cologne and Frankfurt has been reduced from 2 hours and 30 minutes to just 62 minutes.

France holds the world speed record for conventional trains, which was set at 574.8 kph (357 mph) on April 3, 2007. This speed, which is almost double the normal scheduled maximum of France’s high-speed Train a Grand Vitesse (TGV) services, is equivalent to 150 meters per second. The TGV is renowned worldwide as a leader in high-speed rail technology.

The Al-Boraq high-speed railway, named after a mythical creature that carried the Islamic prophets, opened in November 2018 as Africa’s first dedicated high-speed railway. It connects the port city of Tangier with Casablanca in Morocco and is the first phase of the country’s planned 1,500 kilometer high-speed network. The service operates on a dedicated 186-kilometer new line between Tangier and Kenitra using French-built TGV Euroduplex double-deck electric trains, which can reach speeds of up to 320 kph.

Spain became a part of the high-speed rail network in 1992 when it introduced TGV technology from France. Since then, it has developed its own high-speed trains and constructed the longest network of dedicated long-distance lines in Europe, with routes radiating out from Madrid to Seville, Malaga, Valencia, Galicia, and Barcelona. The AVE, which stands for Alta Velocidad Española (Spanish High Speed) and also means “bird” in Spanish, typically operates at a maximum speed of 310 km/h (193 mph). The S-102 Talgo and S-103 “Velaro” trains are considered the pride of the fleet, with the latter being a more

The Italian State Railways introduced the Frecciarossa, or Red Arrow, high-speed trains in 2017 as competition to a privately owned rival. These trains are designed for speeds of up to 400 kilometers per hour (250 miles per hour) and feature a sleek, arrow-shaped design with a powerful 10,000 horsepower output. Their impressive performance has made them a popular choice for travelers.

The Haramain High-Speed Railway (HHR) in Saudi Arabia is a sophisticated and high-speed electric train system that operates in challenging weather conditions, including extreme heat and sandstorms. Despite these challenges, the HHR is able to travel at speeds of up to 300 kilometers per hour (186 miles per hour) and connects the holy cities of Mecca and Medina 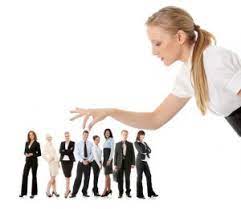 CURIOSITY The hiring landscape has changed significantly in recent times, with the pandemic and trends like quiet quitting and job… 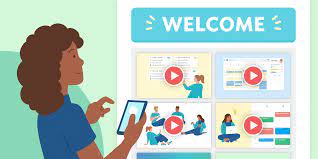 1. Acknowledge the loss and allow yourself to grieve. It’s understandable that you may feel pressure to start your job… 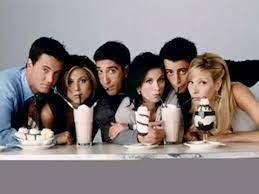 1. Does your friend know there’s an issue? In the same way a good manager would never fire an employee…