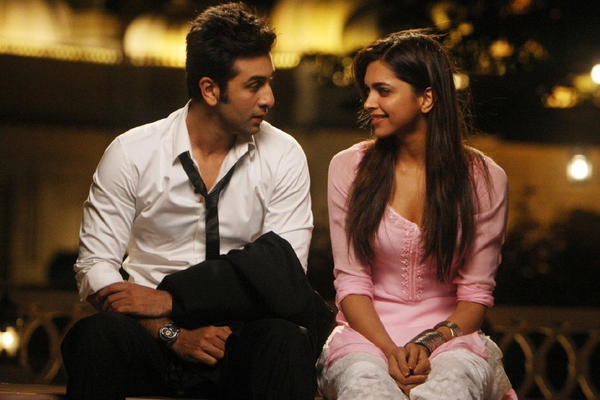 “Breaking stereotypes in a male-dominated world, “Force” tells the story of Jai (Imran Khan), a man who shies away from violence and is deeply in love with Aditi (Genelia Deshmukh). The film also explores the lives of two mentally ill characters, Amit and Meghna, and portrays their stories in a poignant and powerful way. “Force” celebrates the idea of friendship and challenges traditional gender roles.

“Pyaar Ka Panchama” follows the romantic endeavors of three friends and their experiences with their significant others. While writer and director Luv Ranjan has been criticized for presenting a biased and problematic portrayal of the female characters, the film is still remembered for its humorous moments and the popular song “Ban Gaya Kuta.” Despite these criticisms, the film introduced audiences to the talented male leads, with Divyendu particularly standing out for his memorable performance as “Liquid.”

“Yeh Jawaani Hai Deewana” tells the heartwarming story of Kabir and Naina, whose lives intersect at two important moments. The film follows their journey as they meet on a trekking trip, where Naina falls for Kabir but remains silent about her feelings. As they go their separate ways, they reunite at a friend’s wedding and must navigate the complexities of their relationship. A beloved Bollywood buddy comedy, “Yeh Jawaani Hai Deewana” is a celebration of friendship and love.

“3 Idiots” offers a thought-provoking and poignant look at the lives of engineering students and the flawed education system they navigate. The film highlights the importance of seeking knowledge rather than just success and delivers powerful messages through its entertaining and humorous storytelling. The characters Chatur and Virus, in particular, have left a lasting impression on audiences and will be remembered for a long time.

“Rock On!!”, directed by Abhishek Kapoor, is a timeless Bollywood classic that has stood the test of time in every aspect, including its music, narrative, production design, and cinematography. The film follows the journey of four friends and their experiences with highs and lows, and is a heartwarming and uplifting watch, particularly for those who grew up in the pre-digital era. If you’re feeling down, “Rock On!!” is sure to boost your spirits and lift your mood.

“Zindagi Na Mileni Debara” (ZNMD) is a beloved Bollywood film that has touched the hearts of many viewers with its emotional and inspiring story. From its talented cast to its beautifully crafted plot, terrific music, and stunning European locations, this movie has all the ingredients of a classic that will remain timeless for years to come. Its relatable themes and rewatchable nature make it a pleasure to watch time and time again.

“Dil Chatha Hai” is a sweeping and emotionally charged tale about three inseparable childhood friends who are navigating the complexities of love, friendship, and adulthood as they embark on their post-college lives. Written and directed by the talented Farhan Akhtar, this film is a cultural touchstone that has resonated with audiences around the world and remains relevant to this day. A masterpiece that changed the face of Indian cinema for the better, “Dil Chatha Hai” is a beloved Bollywood buddy comedy that continues to captivate viewers with its timeless themes and compelling storytelling. 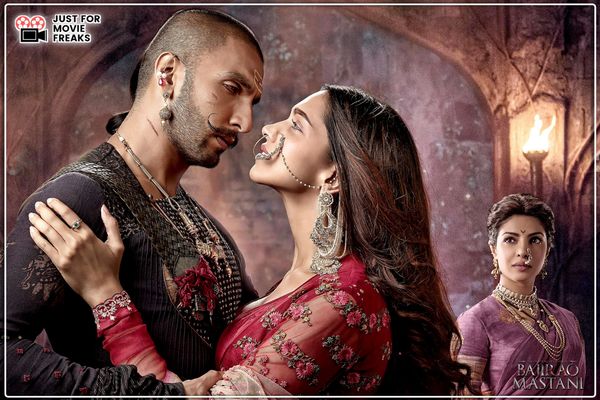