Steve Carell is an American actor, comedian, writer, and producer, best known for his roles in both television and film. He has starred in several hit comedies, including The Office, The 40-Year-Old Virgin, and Little Miss Sunshine. He is also well known for his dramatic roles in Foxcatcher and Beautiful Boy. Carell has won a Golden Globe Award, a Primetime Emmy Award, and two Screen Actors Guild Awards. He has been nominated for multiple Academy Awards, including one for his performance in Foxcatcher. In addition to his work in film and television, Carell is an active philanthropist, having donated his time and money to various causes.

– Steve Carell’s full name is Steven John Carell
– He worked as a mail carrier before becoming an actor
– He was a member of the improv comedy troupe, Second City
– He attended Denison University, where he majored in history
– Steve Carell has two sisters, a brother, and a half-brother
– He was a correspondent on The Daily Show with Jon Stewart
– He was nominated for an Academy Award for his role in Foxcatcher
– He has won two Golden Globe Awards for his roles in The Office and Little Miss Sunshine
– He is a huge fan of the Boston Red Sox
– He is a regular supporter of the USO and has visited troops stationed in Iraq and Afghanistan
– He is a regular at the Montclair Film Festival
– He is a spokesperson for the charity, Feeding America
– Steve Carell is an avid golfer
– He was a guest star on The Simpsons
– He was in a band called the “Dan Band”
– He is a frequent guest on Jimmy Fallon’s show
– He is a voice actor on the animated films Despicable Me and Over the Hedge
– He is an executive producer of the TV show Angie Tribeca
– He is an author of several children’s books
– He is a big fan of the horror genre
– He was a writer for several sketch comedy shows
– He has been a guest on a number of podcast shows
– He wrote the screenplay for the movie Seeking a Friend for the End of the World
– He is a fan of the British comedy series, The Office
– He was a voice actor in the DreamWorks animated movie, Mr. Peabody and Sherman
– He was a guest star on the TV show Curb Your Enthusiasm
– He is a big fan of the improv comedy show, Whose Line Is It Anyway?
– He was a member of the improv group “The Upright Citizens Brigade”
– He was an executive producer of the show The Office
– He was a producer of the movie Crazy, Stupid, Love
– He was a producer of the TV show Angie Tribeca 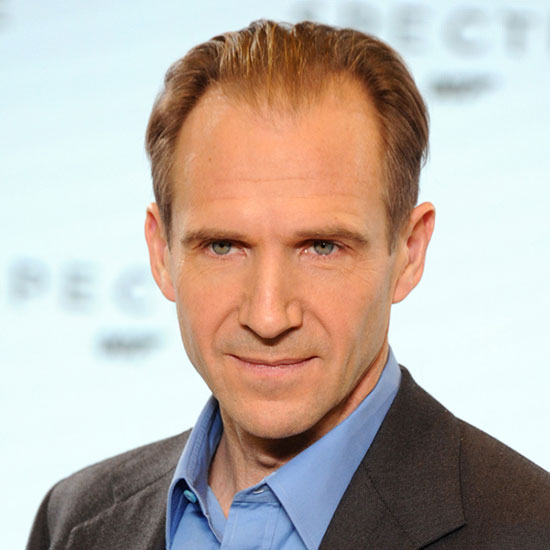 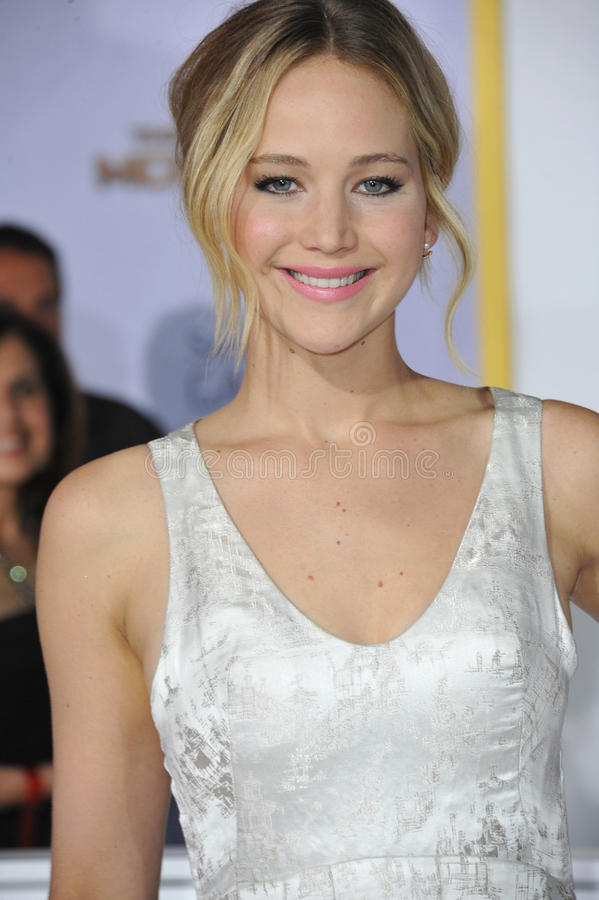 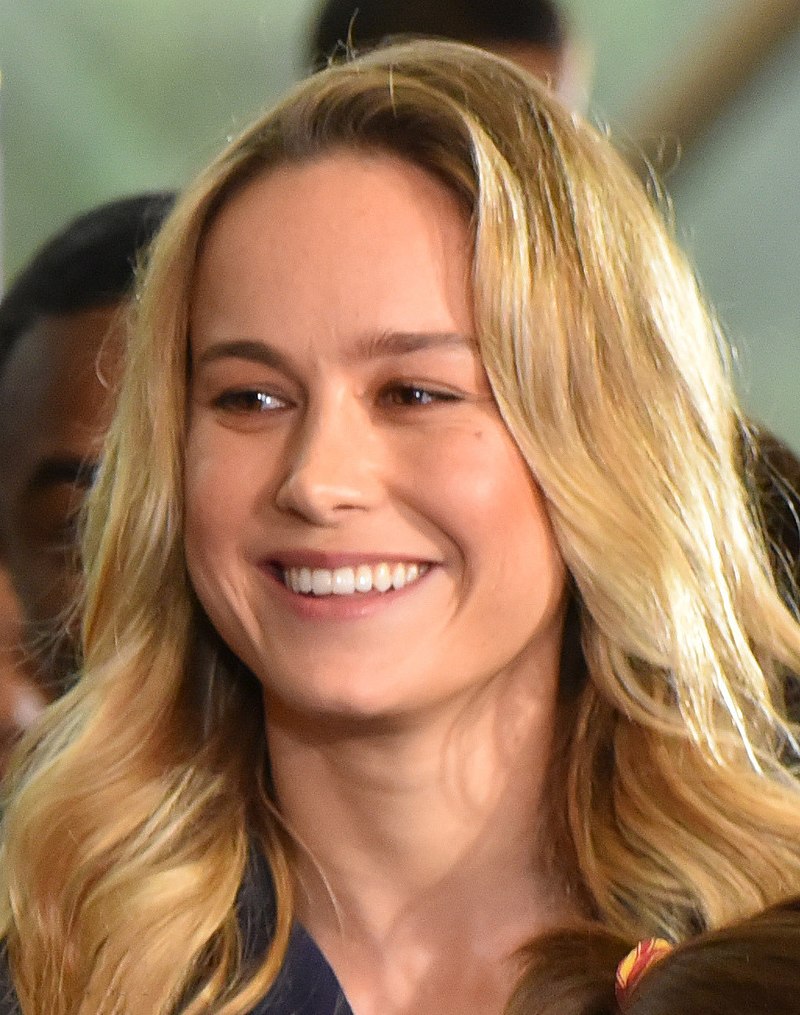