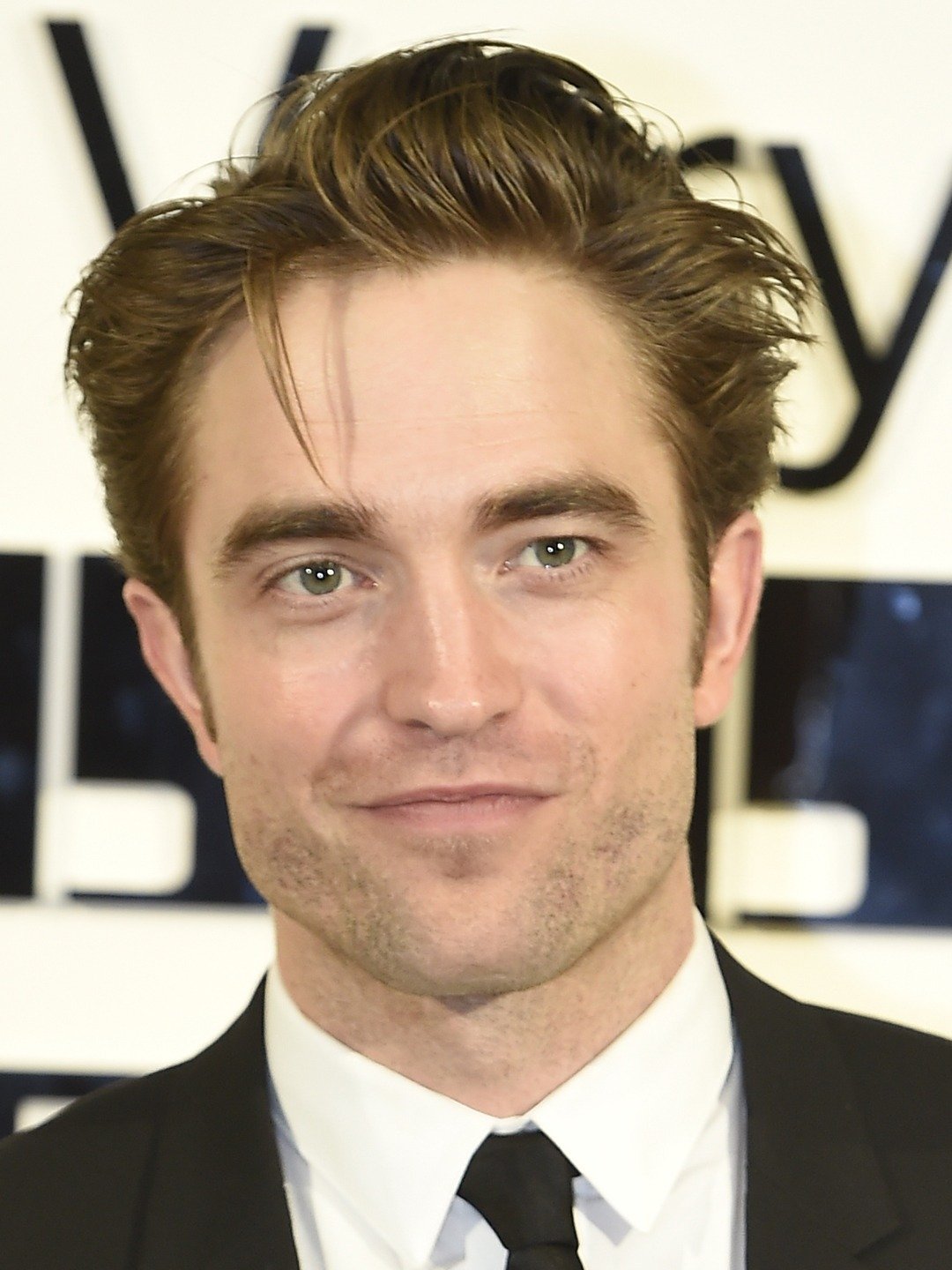 Robert Pattinson is an English actor, model, and musician. He started his career by playing Cedric Diggory in the Harry Potter film series and has since become one of the most sought-after actors in Hollywood. He is best known for playing the role of vampire Edward Cullen in the Twilight film series. He has also starred in several other films, such as Water for Elephants, Remember Me, The Lost City of Z, and High Life. In addition to acting, he has released two albums as a musician. He has also become a fashion icon, appearing in the cover of numerous magazines and campaigns.