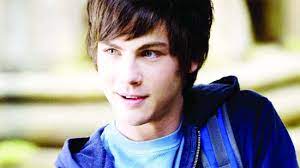 Lerman began acting at a young age, appearing in the film The Patriot at the age of 8. Since then, he has continued to appear in film and television projects, with his most recent role being in the 2019 film, The Hunt. He has also been nominated for several awards, including a Golden Globe nomination for his performance in The Perks of Being a Wallflower.