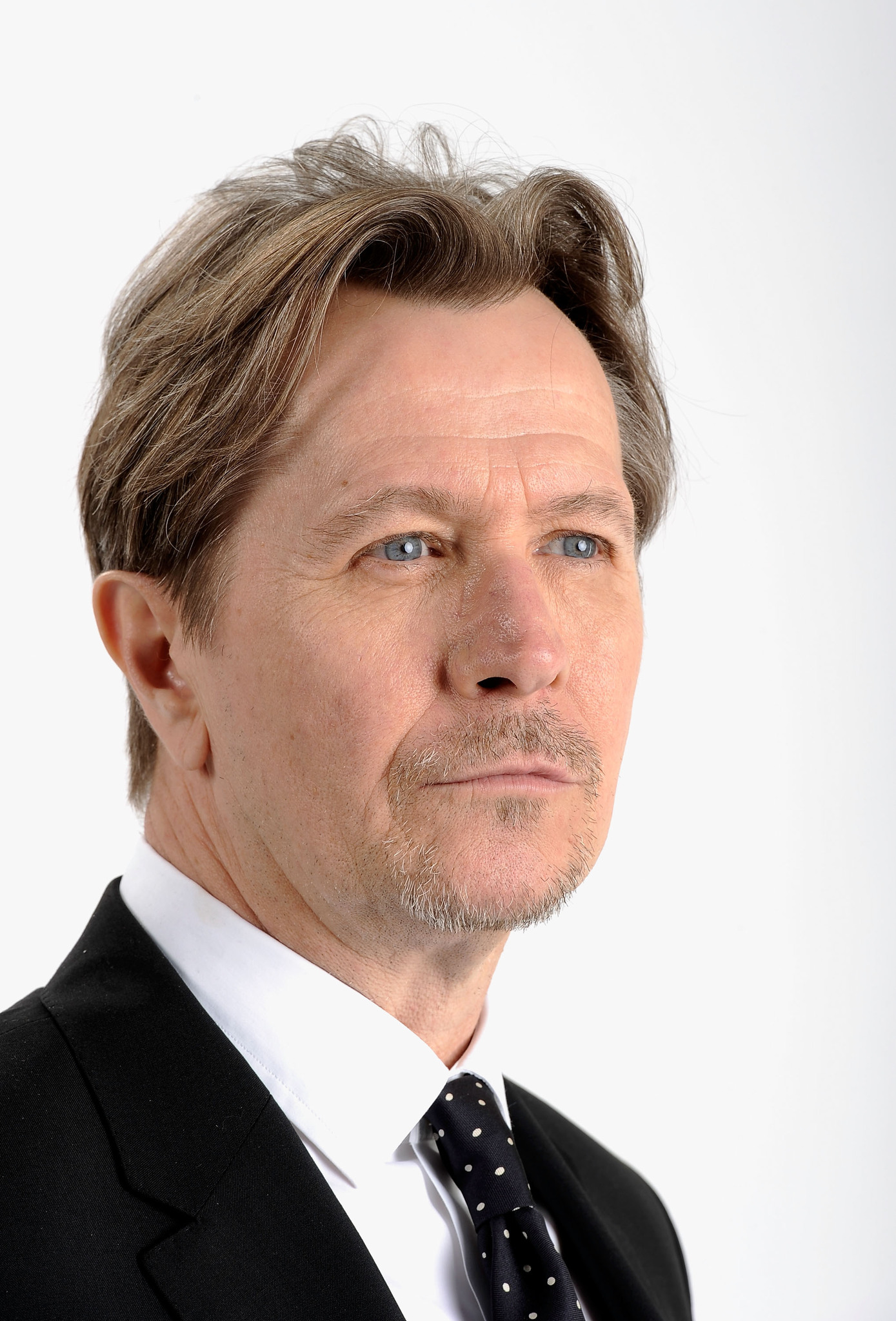 Gary Oldman is an English actor, filmmaker, and musician, best known for his “chameleon” performances, regularly playing a wide range of characters from criminals to complex historical figures. He has been nominated for an Academy Award for Best Actor three times, and is considered to be one of the greatest actors of his generation.

Oldman’s most acclaimed performances include his roles as Sid Vicious in Sid and Nancy (1986), Joe Orton in Prick Up Your Ears (1987), Lee Harvey Oswald in JFK (1991), Count Dracula in Bram Stoker’s Dracula (1992), Jean-Baptiste Emanuel Zorg in The Fifth Element (1997), Sirius Black in the Harry Potter films (2001–11), and Commissioner Gordon in The Dark Knight Trilogy (2005–12). He also played the villain in the 2017 film The Space Between Us. In 2019, Oldman won the Academy Award for Best Actor for his portrayal of Winston Churchill in Darkest Hour (2017).