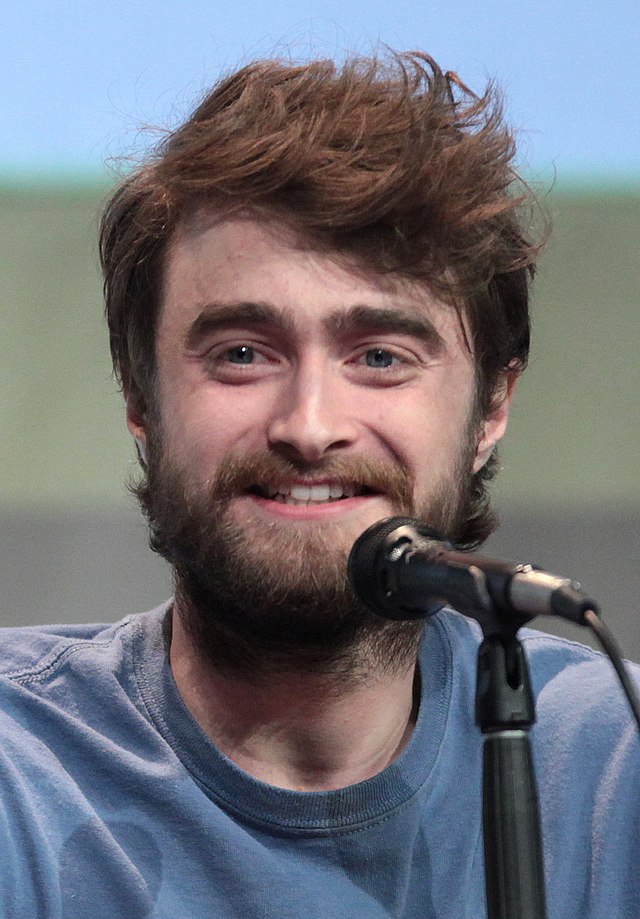 Daniel Radcliffe is best known for his role as Harry Potter in the eponymous 8-film series. After the success of the Harry Potter films, Radcliffe has gone on to appear in a number of films, plays, and television shows. He has received critical acclaim for his performances in films such as The Woman in Black, Kill Your Darlings, and Swiss Army Man. He has also appeared on Broadway in the plays Equus and How to Succeed in Business Without Really Trying. Radcliffe is also an active philanthropist, donating to a variety of causes such as The Trevor Project and The Demelza Hospice Care for Children.